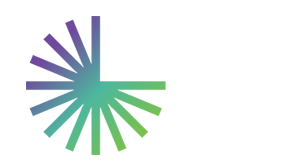 Are You Ready For Some Stadium Lighting? 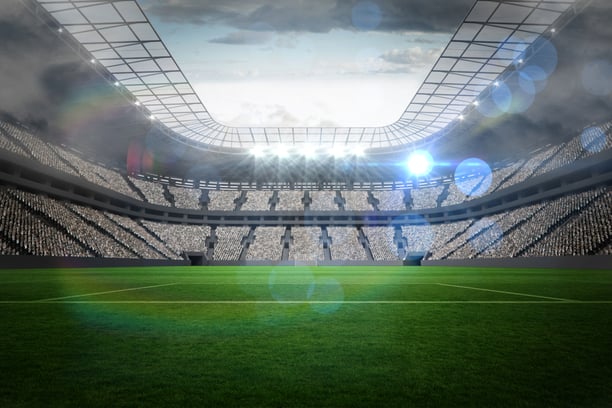 One of the hottest trends in football these days has nothing to do with the teams, coaches or even win-loss records: it’s stadium lighting.

LEDs are taking over football stadiums throughout the U.S. and the world. NFL organizations have been replacing halide light systems with LED light systems and many other teams are looking to make the switch too. While each professional football organization has unique reasons to consider LEDs, there are some commonalities.

On average, halide lights can be replaced with less than half the number of LEDs. For instance, the Arizona Cardinals organization replaced their stadium’s 780 halide stanchions with 312 LED stanchions that actually provided more light than the halides. In addition, LED stanchions generate an average of 27% energy savings over their lifespan.

As most television channels transition to High Definition formats, LEDs provide a much better lighting environment for this media. They don’t flicker like halides and LEDs provide a flash-free image for superior slow-motion replays. 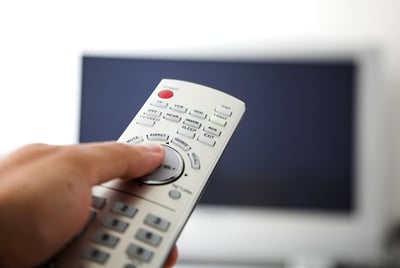 No Warm Up Time

Halides need a considerable amount of time to warm up, and this can directly impact a sporting event. For instance, during Super Bowl XLVII there was a 35-minute power outage. After power was restored, it took the halides an additional 22 minutes to fully function. LEDs require no warm up period and are at full output within seconds. 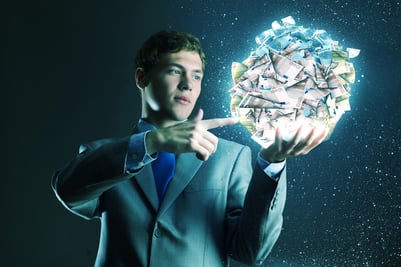 Halide systems need to be “re-lamped” every three years to account for light reduction that occurs over time. LEDs require “re-lamping” every 12-15 years, resulting in a huge cost savings over the life of a stadium.

One drawback of LED stadium lighting is its directional light pattern. Diffusion is required to create a consistent lighting environment. This is where tailored complex reflectors get in the game to diffuse and shape LED light for the most realistically lit stadium experience, both in person and on TV. 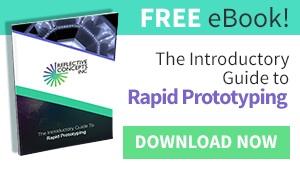 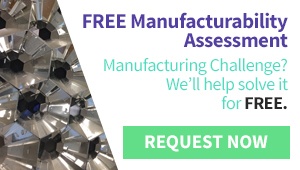